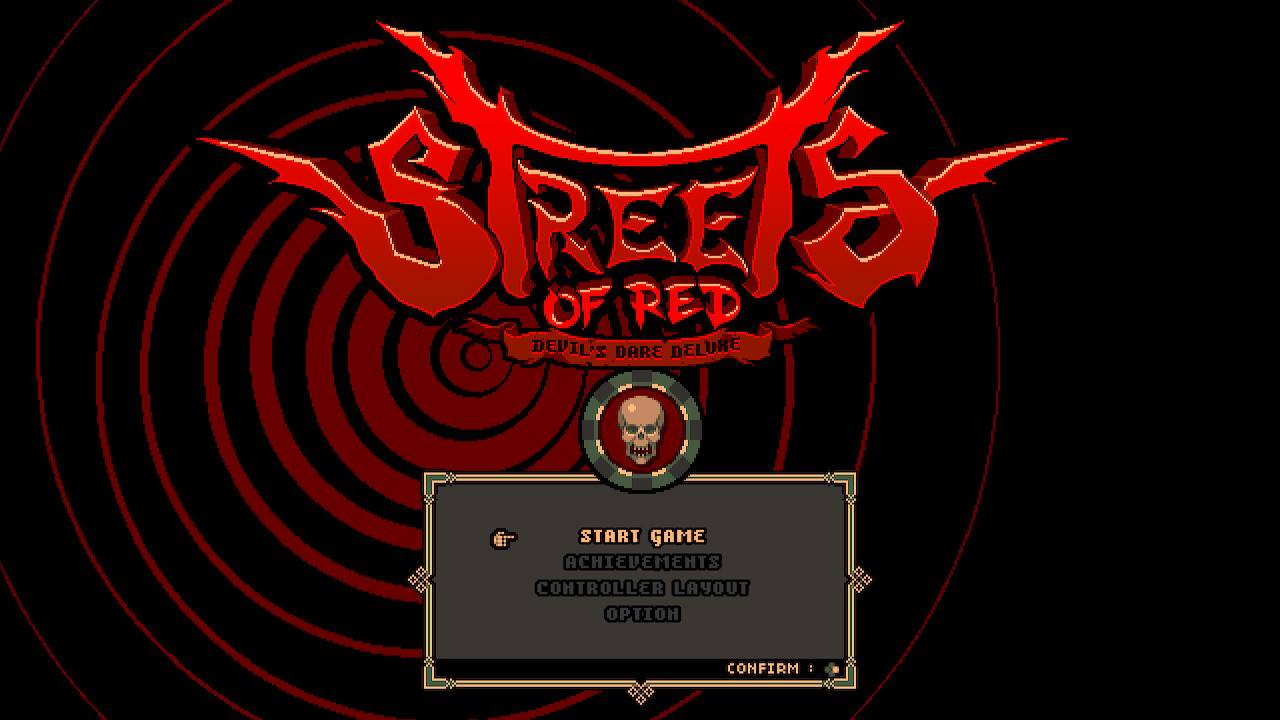 A nice and kinda tough Beat'em up, great art style and gameplay. Only drawback for me was the replay value. I can't tell you specifically what they should've done more because I don't really know. But as polished as the game is I felt like something was missing. 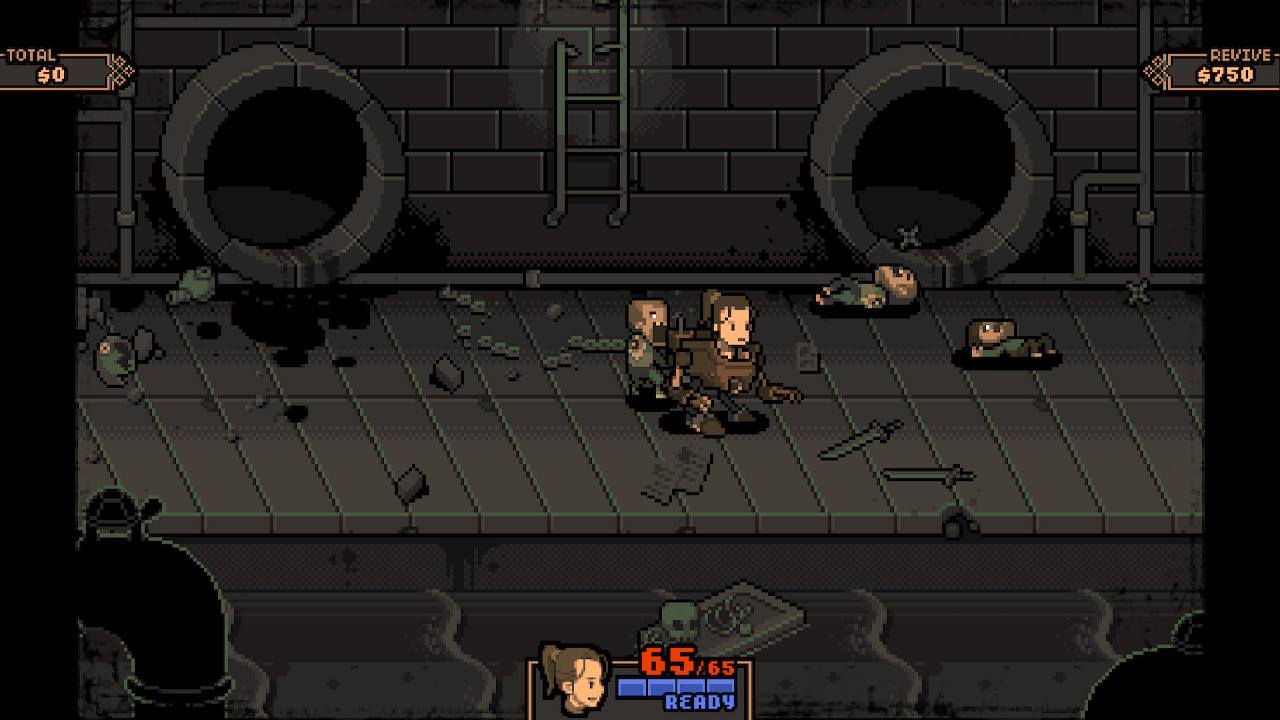 Still worth it. The controls are great and it requires some mastery to be good at it. 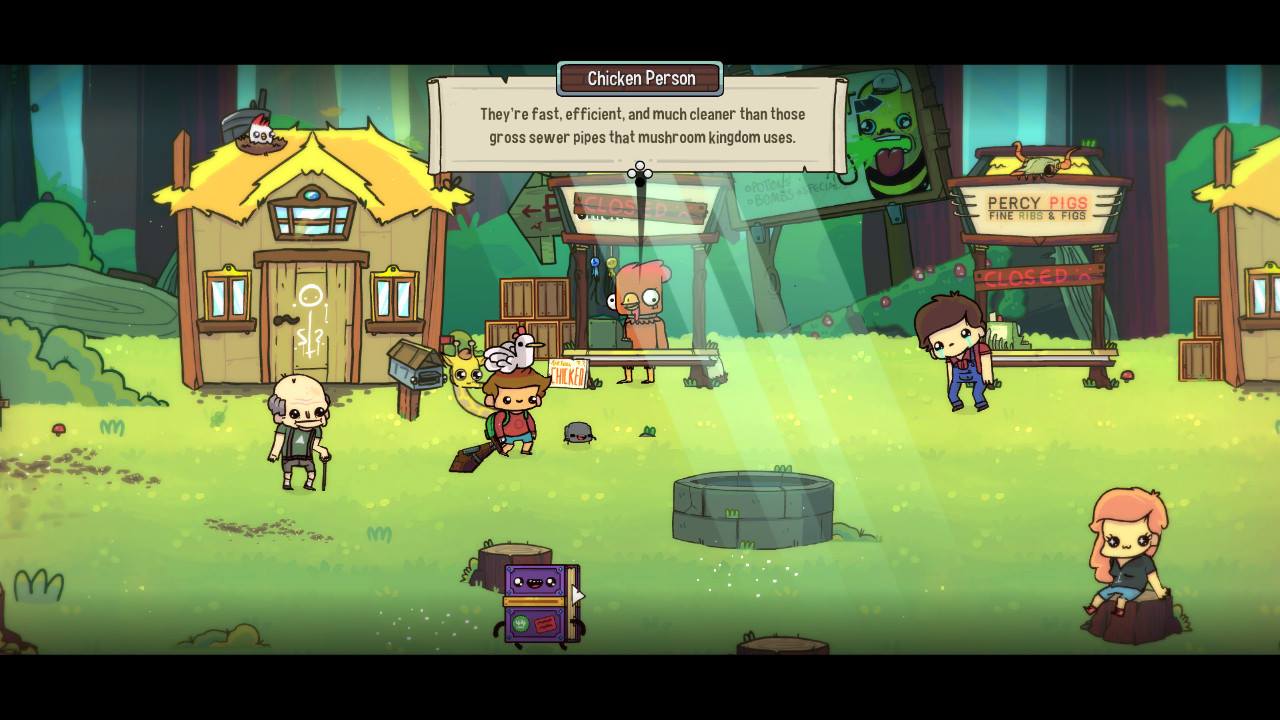 Wow. What a great game. Super funny. Not extra challenging (which is fine by me) but a joy to play from start to finish. Definitely worth every cent. Adventure pals if filled with puns and references to other games. It's hard not to be laughing all the way. 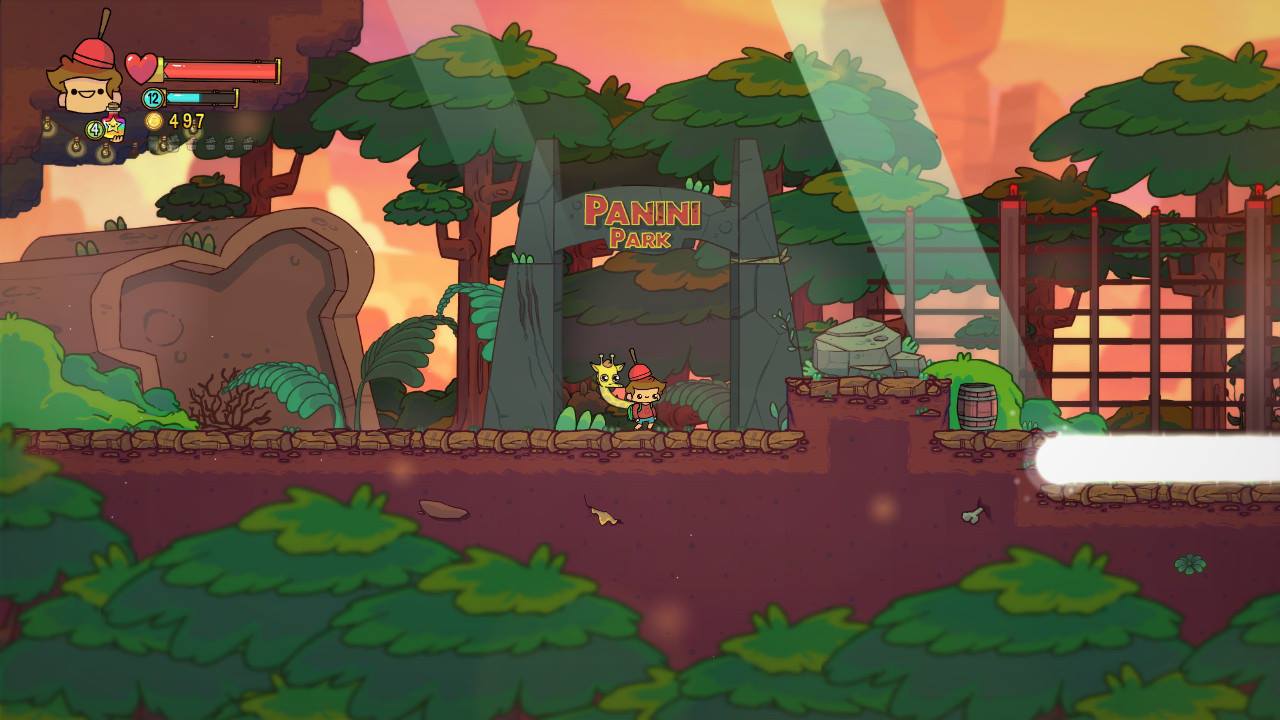 This is a game you can finish in around 6 hours but there's still some replay value as you have to collect all cupcakes to feed the cupcake king which is a fat cat (see, funny). 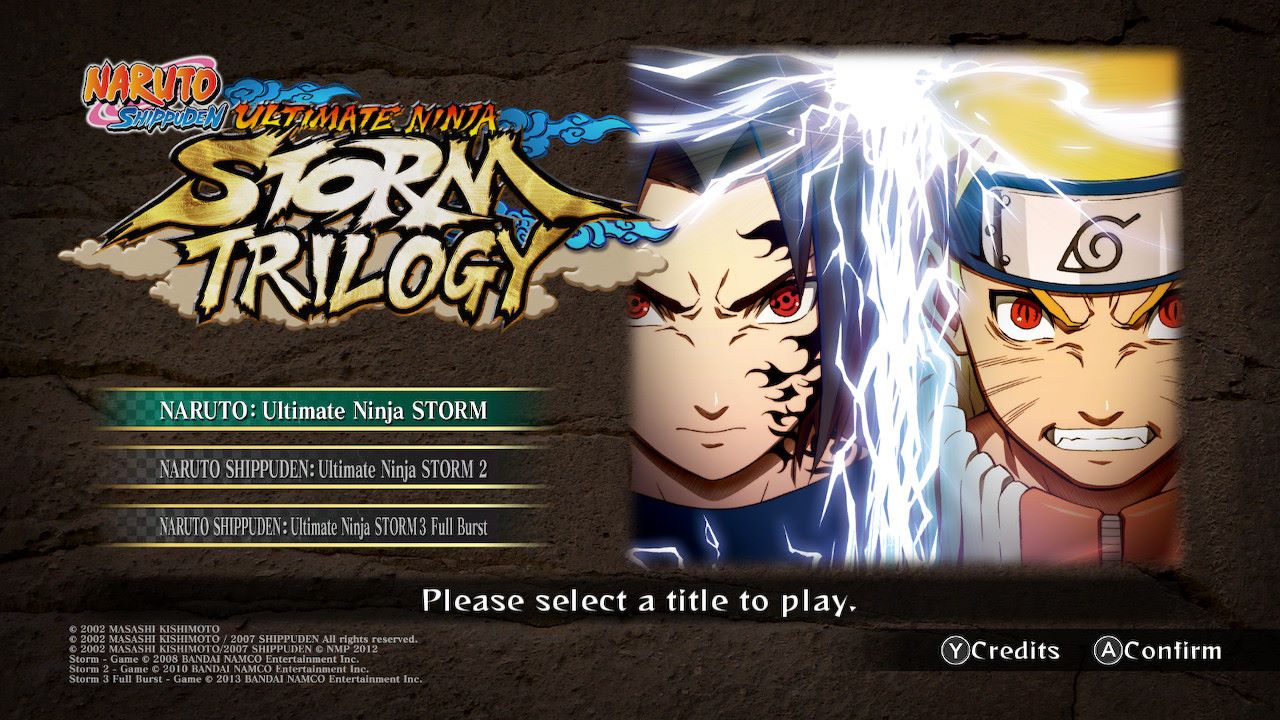 I've been interested in the Naruto games for a long time. I'm fan of the anime and really like it. When I saw the trilogy on the switch I figured it was time for me to try it.

Unfortunately, for me, the game didn't do it. It's kinda boring. The fight mechanics are ok but the way the story is presented is just boring. I have to sit through endless cutscenes (I know it's part of the anime style to have those). After the cutscnes there's an "open world" segment where I just have to go forward and start the next fight. 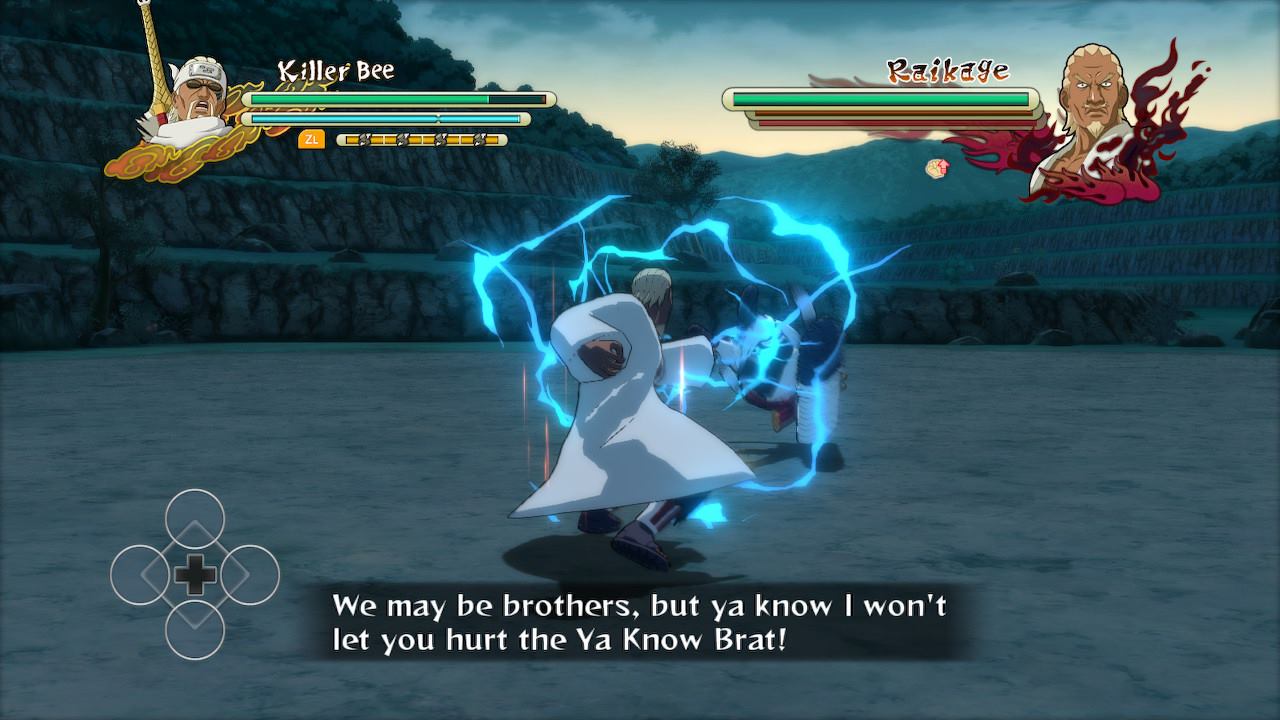 And the worst part. All three game are mostly the same. Sure, they change some minor things between the games, but overall the games are just a game form of the anime. 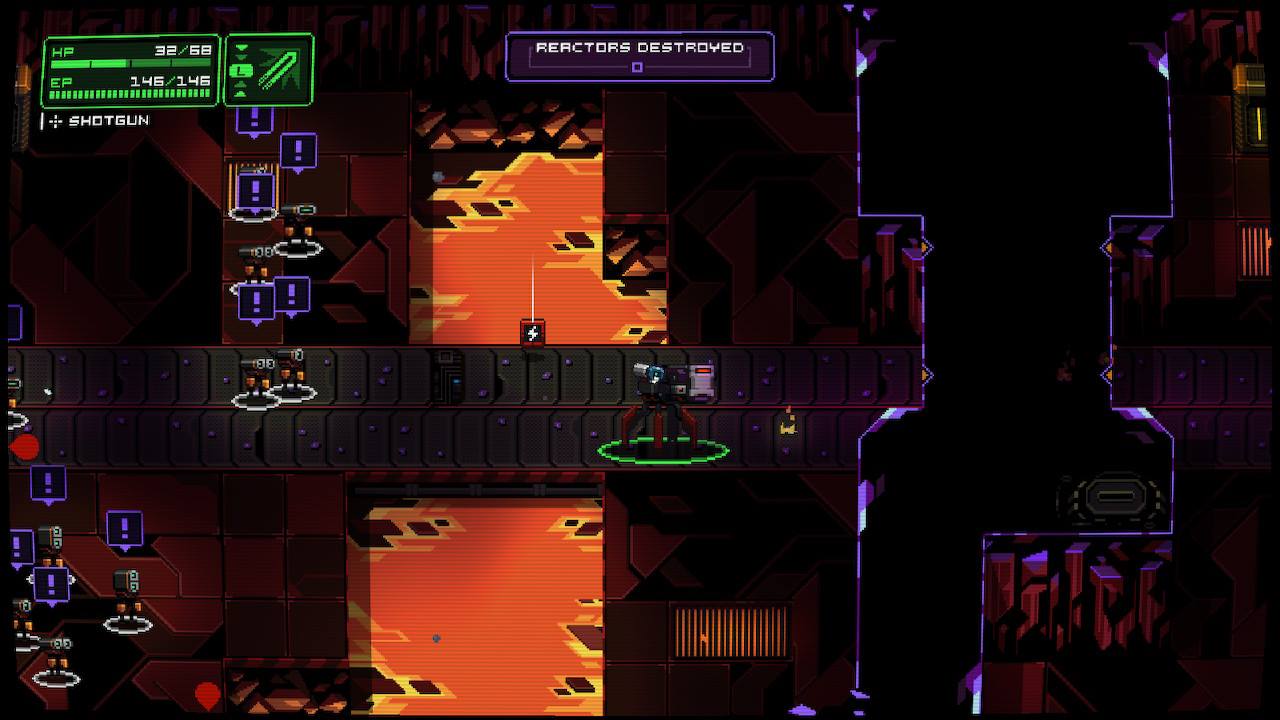 Good roguelike. Fun to play, but the menus are just too confusing and, at least for me, have too many options. If only the between levels menus for upgrading and repairing the mechs would use the whole screen. 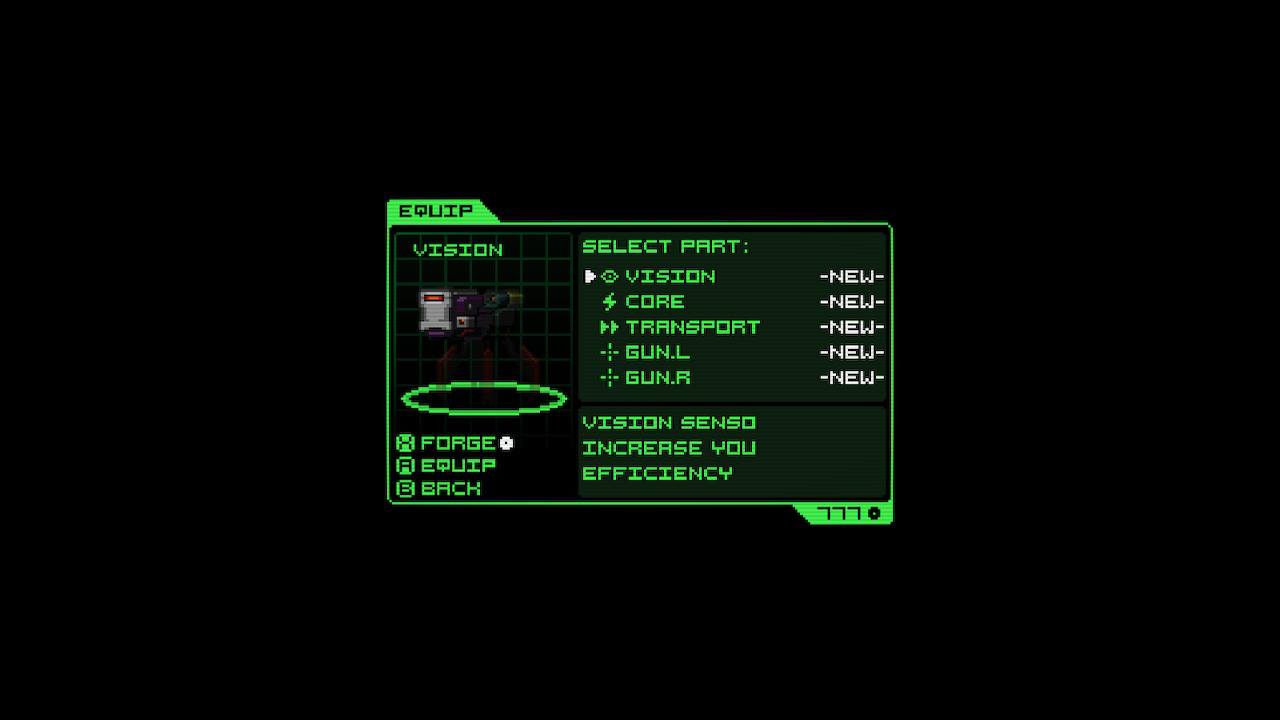 Still it's a fun twin-stick shooter heavy with roguelike elements.

Awesome game. Another roguelike. You're a Wizard and you have to go through the chaos trials. Super fast-paced spell slinging action. This one is a must buy. And if you have a friend to play with even better. There's two player coop. 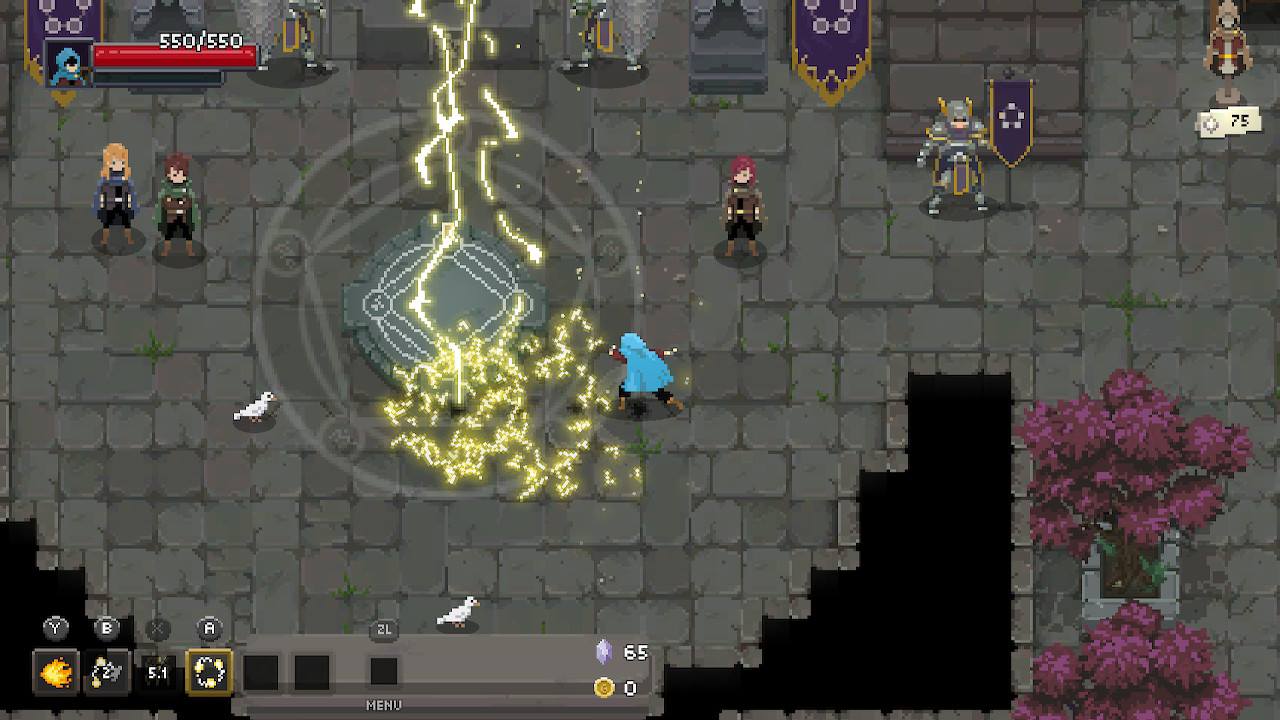 The spell are super flashy and when you get the hang of it you'll be throwing spells like crazy. Super fun game.

I LOVED Donkey Kong Country Returns, all reviews say this game is amazing and since I skipped this game for the Wii U, this was a no brainer for me. Unfortunately the game didn't do it for me. I tried a lot to figure out why I didn't like the game but I just couldn't, maybe the difficulty (but the first game was already dificult so....), maybe the characters, maybe the levels. I'm not really sure why but I didn't enjoy the game a lot. 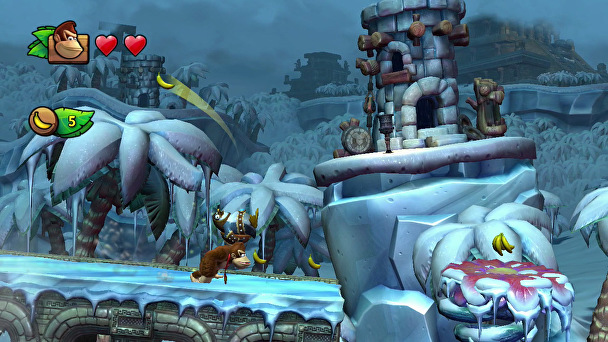 I keep trying to figure out what I missed that made everyone love this game. But maybe this just wasn't for me. 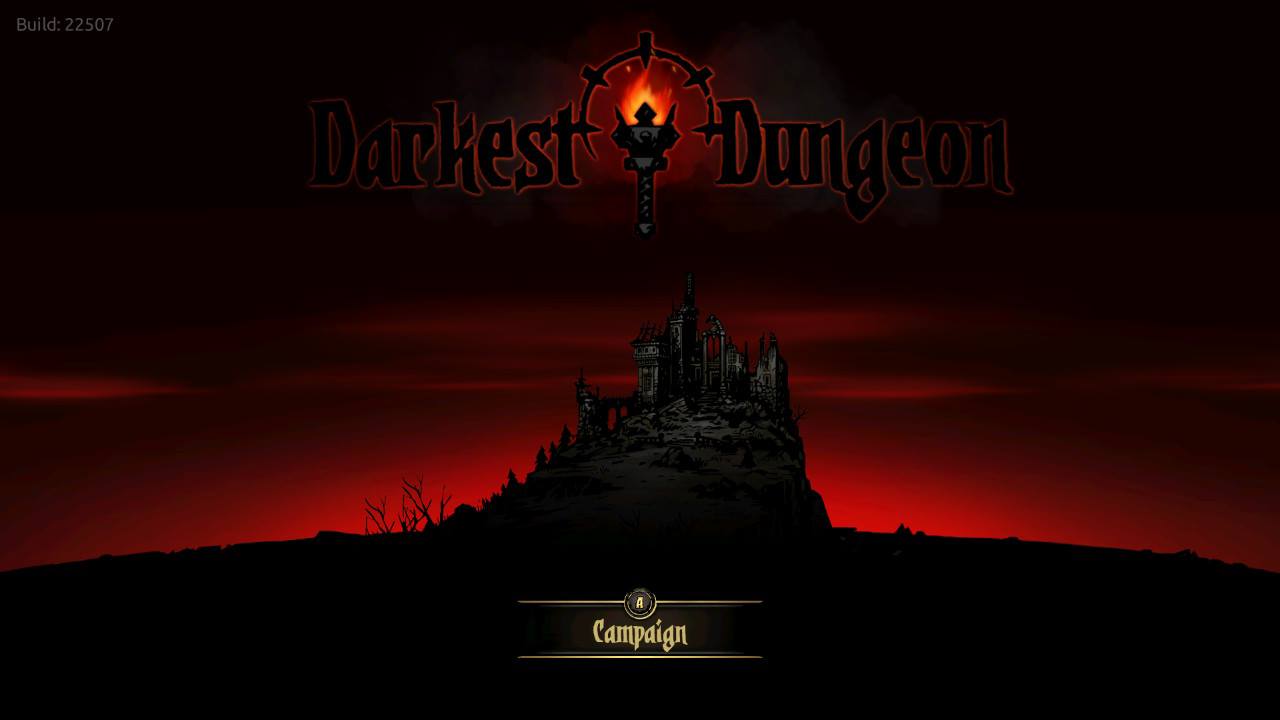 I've been eyeing this game for a long time. Ever since I saw ProJared playing it. The game looked amazing and with a super interesting concept. After buying it I gotta say I'm really loving the game. The somber and dark atmosphere, the feeling of dread, the stressfull endeavors into the dungeons, intricate battle system. 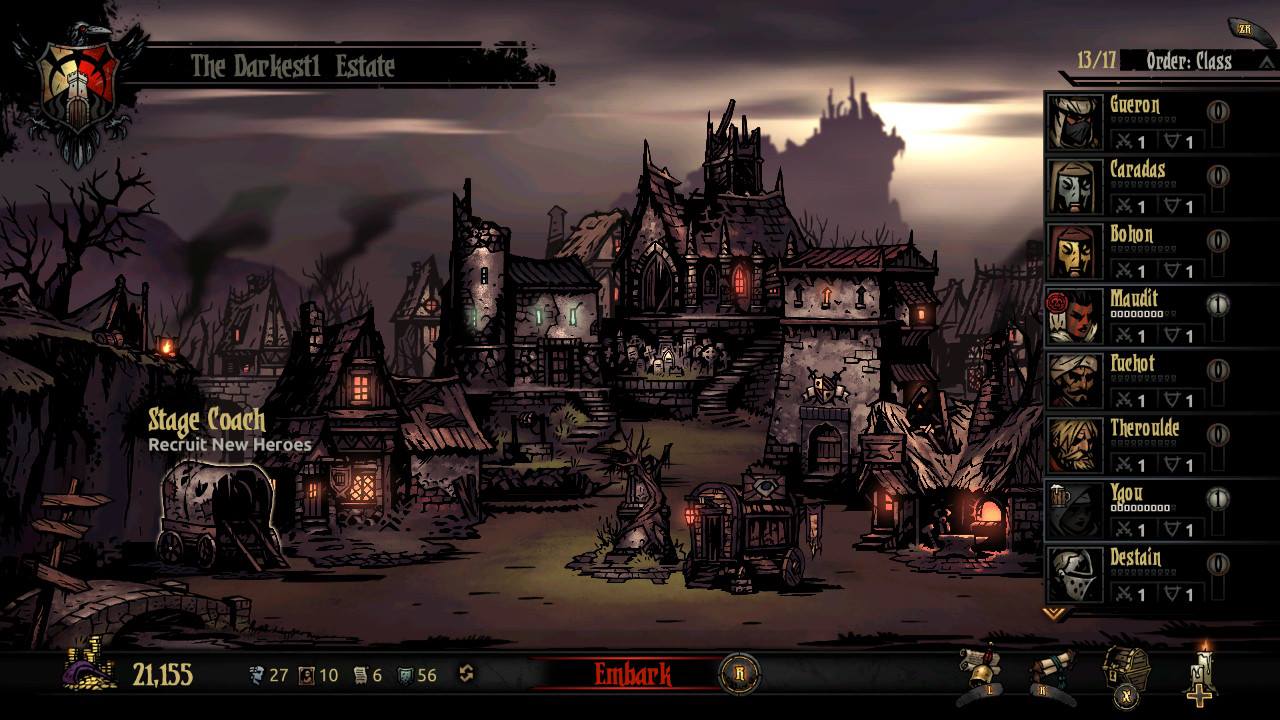 CTO and Co-Founder of Attentive.us. Developer, geek and gamer.