Before OnePlus came along I had never bought a phone. Ever! I always got my father's "scraps" and second hand phones. But when I saw the OnePlus One I fugred the right phone had come along and I bought it.

The phone was amazing! The Sandstone black back cover was just gorgeous and super useful (I'm really don't the current "slippery" phones). Another awesome feature was Cyanogen. Being able to have the latest versions of Android was great. And being a geek like I am flashing and customizing the phot was great. 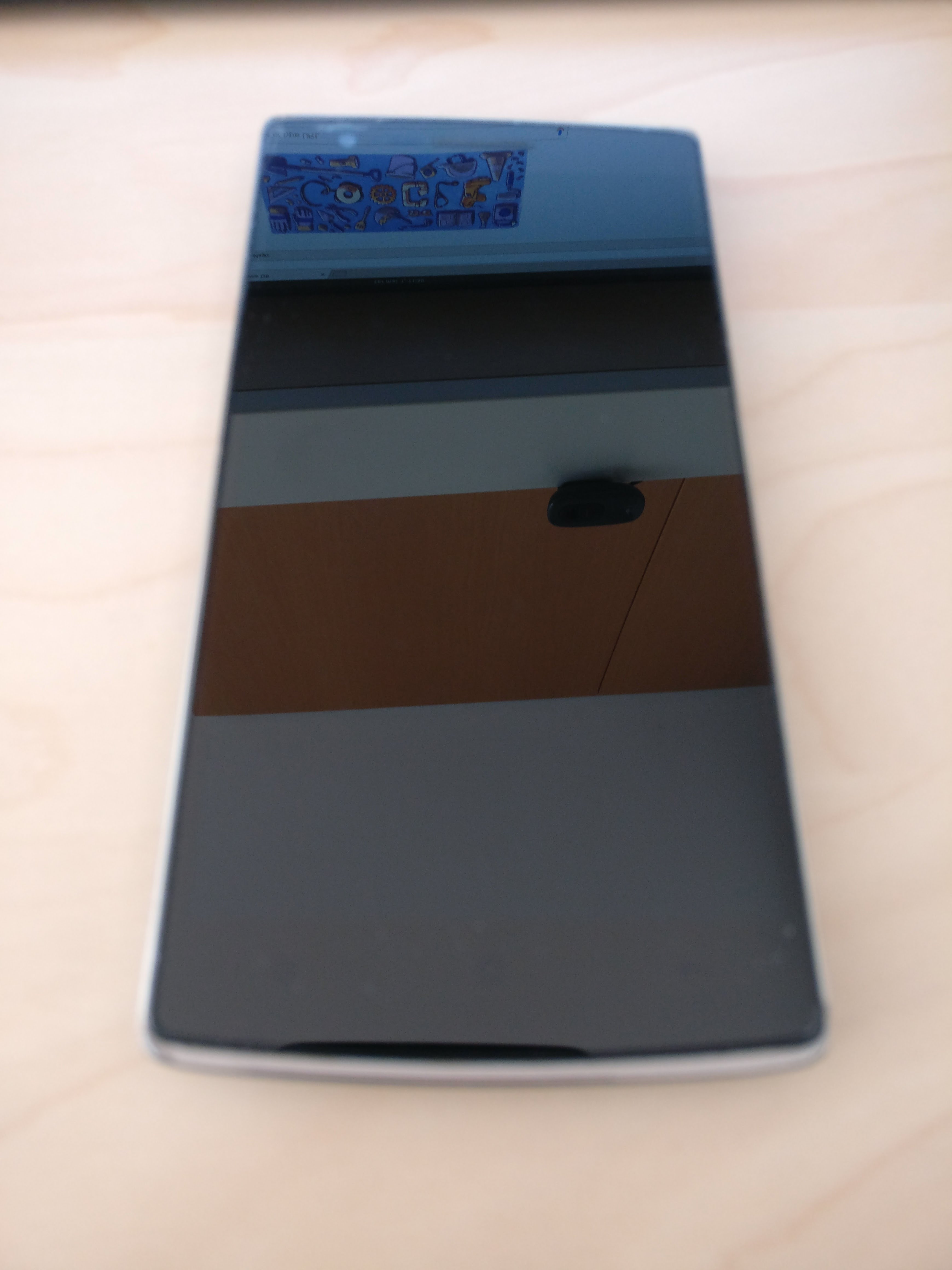 Then the Oneplus 2 came along. Simple improvements, same sandstone black cover. All was great. 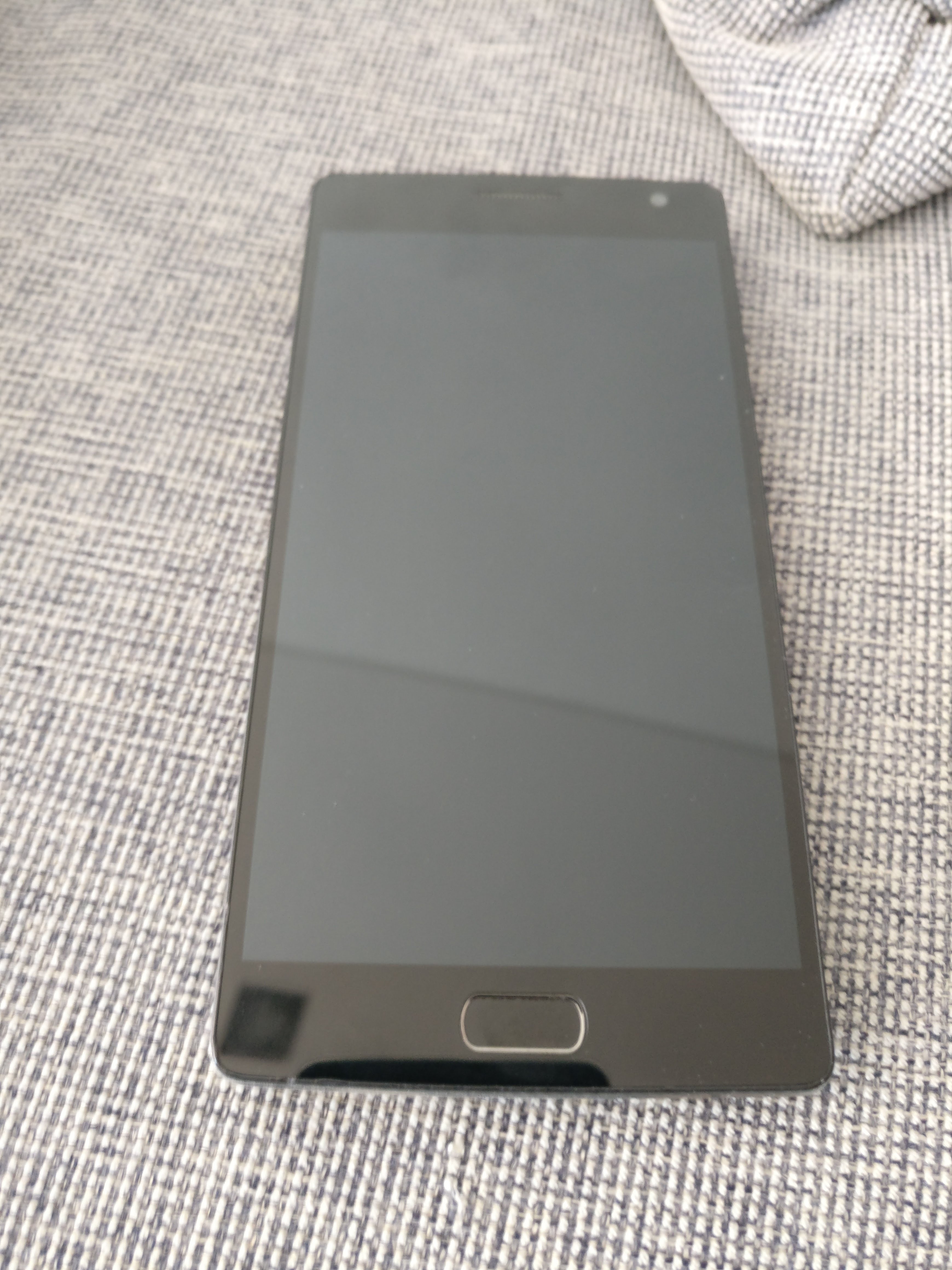 I even got my wife a OnePlus X. 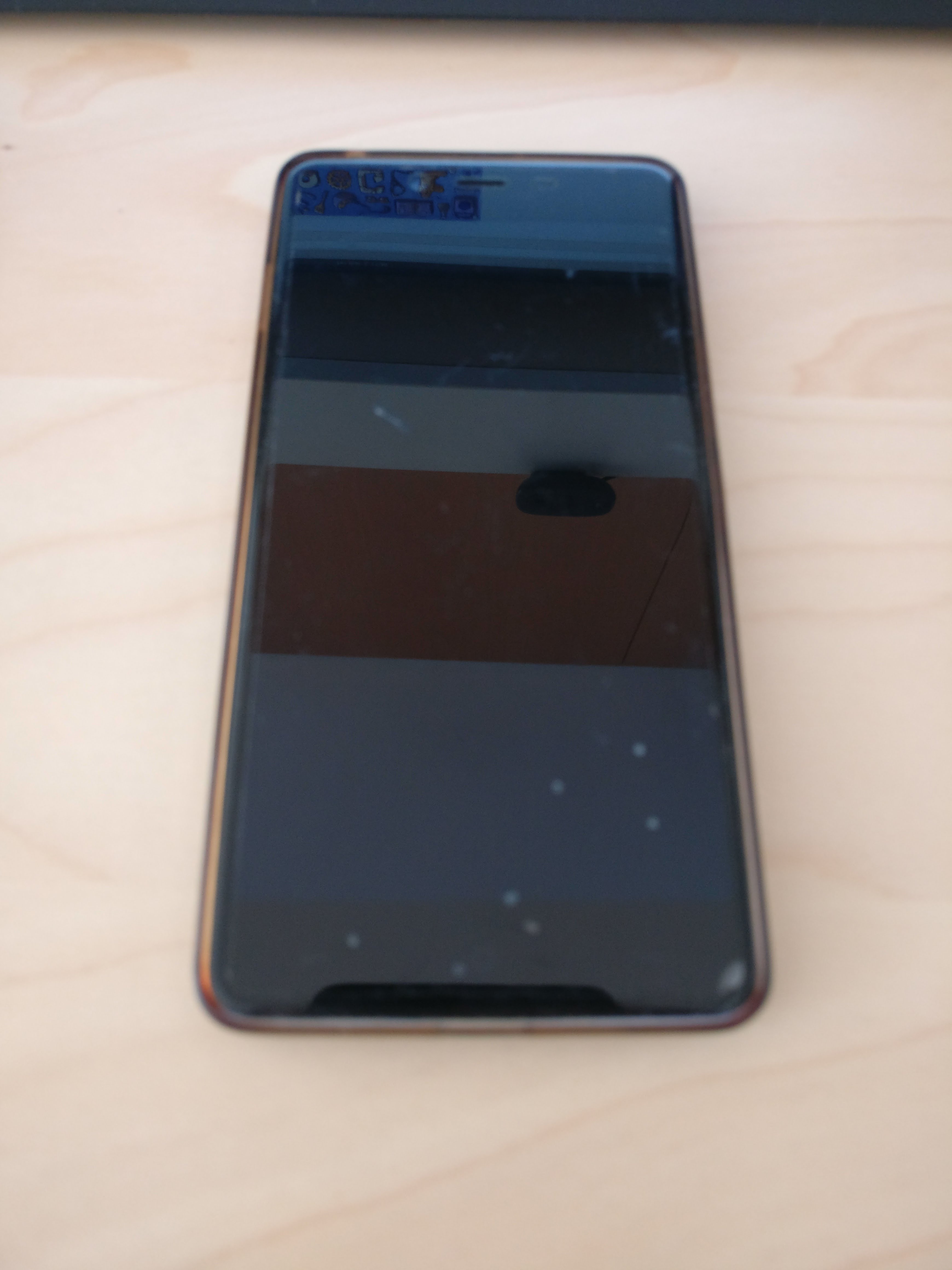 This is the time the problems start. Because of problems between OnePlus and Cyanogen , OnePlus dropped Cyanogen and decided to make their own Android distribution.

Hence OxygenOS was born. For me this was the downfall of OnePlus. Not initially though. At first it looked really promising.

The first hiccup, for me, was the announcement. They mentioned a huge reveal on a specific date. The marketed it, built uo hype for it, kept it secret. Then the day comes and the announcement?

The team is super important but they managed the expectations badly. Everyone was expecting OxygenOS to be released on that day.

After this OxygenOS actually happens. I don't recall if the problems came with the first release but they sure are here now. Instead of explaining one by one I'll just list them and provide a few links to prove my point:

• stopped supporting older phones after 2 years (no new software for them) • completely disregard from what users ask for (which was a selling point) • OxygenOS is stuck. Once they release a new phone the forget the old ones (some exceptions apply) • the slider toggle!!!

I'll just drill down on the slider toggle because it's the most enfuriating one.

The slider toggle debacle is endless. Just go through the Oneplus forums and you'll see. I'm not saying that some people don't like it. But it makes no sense in my mind to change a behavior that is just fine in stock android to somehting that makes no sense.

For example: if you set the phone to Do Not Disturb you can't make it only vibrate. The mode forces the phone to ring.

I know this was a rant but I really dislike OnePlus now and it's not because of the hardware it's their product decisions which seem to disregard every single piece of feedback anyone gives.

CTO and Co-Founder of Attentive.us. Developer, geek and gamer.